ALC Health has entered into a ‘reverse branch’ agreement with London Global srl., an Italian company regulated and based in Italy, with a branch in the UK.  As a result of this agreement, London Global have oversight of ALC Health’s operation and some of ALC Health’s staff have been seconded to London Global. Post Brexit, this agreement allows ALC Health to continue to offer its products in the UK and in EU member countries and where those products are sold by intermediaries (where those brokers have the relevant permissions to operate). Day-to-day operations are unaffected, the products will still work in the same way , you will still deal with the same friendly and efficient team . Products will continue to be underwritten by XL Catlin Insurance Company UK Limited for policies sold to UK residents  and XL Insurance Company SE for persons residing in the EU.

ALC Health, an IMG company is pleased to announce the launch of our new and improved member centre – MyALC Member Center. Registration is simple and takes less than 5 minutes. Within the new member area, you can easily submit claims, read messages securely, request pre-authorisation prior to treatment, search for a medical facility, obtain useful travel and security information, activate a webchat and receive an SMS when there is a new message to read on MyALC

In this position, Melton will oversee and grow IMG’s existing IPMI segment, which includes annually renewable long-term individual, family, small to medium size group, and corporate group coverage options for those based in North America, as well as the U.K., E.U., and Rest of World.

With over 30 years of experience in both the U.S. and U.K, Melton is a valuable addition to our leadership team and we look forward to the contributions he will bring to the organization.

If you have ever lived in the UK, USA or Germany, there is a high chance you know this slogan very well. But what does it exactly mean? Why 5? Is there any truth to this?

The ‘5-a-day’ campaign was introduced in 2003 by the UK Department of Health as the minimum daily consumption of fruits and vegetables. Since then, its popularity skyrocketed and it’s now even the basis of the School Fruit and Vegetable Scheme in the UK. The food guide ‘Balance of Good Health’ also supports this campaign as it fits with the recommendations of 425 g intake of fruits and vegetables per day.

But why do we need fruits and vegetables?

The most eye-opening truth behind this campaign is that most people fail to reach their minimum 5-a-day balanced intake of fruit and vegetables. A 2013 study showed that adults in the USA consume fruit 1.1 times per day and vegetables 1.6 times per day. Not consuming enough fruit and vegetables can result in serious vitamin and mineral deficiencies, digestive issues, disease risks, cardiovascular health problems and weight gain.

There are several beneficial reasons behind this campaign and the first has to do with decreasing risk of diseases, such as diabetes, heart diseases and obesity. The UCL studyalso reports that eating seven or more portions of fruit and vegetables a day reduces a risk of early death by 42%.

Eating enough fruit and vegetables also ensures your body remains healthy and energized throughout the day as they contain a heavy dose of vitamins and minerals.

As most fruit and veggies are quite low in calories, you won’t need to feel guilty for eating a few more than you’re supposed to.

“When it comes to fruit and vegetables, as long as you watch your calorie and sugar intake it is very much the case of the more the merrier” state the NHS.

Your “5 a day” around the world

According to a study conducted by the Consumer Reports on the effect of caramel colouring used in soft drinks, the daily consumption of fizzy drinks is more dangerous than we thought.

The chemical process that takes place with the manufacturing of caramel colouring produces a carcinogen that could be raising the risk of cancer, suggests an analyst.

The laboratory tests on 11 different soft drinks revealed that one can a day could be enough to expose a consumer to potentially cancer-causing levels of the chemical 4-MeI, which is short for 4-methylimidazole. Surprisingly however, the levels of 4-MeI varied in samples of the same type of fizzy drinks. Tyler Smith, the lead author of the Johns Hopkins study, the team that led the Consumer Reports researchers, said that “For example, in diet drinks, certain samples had higher or more variable levels of the compound, while other samples had very low concentrations”. 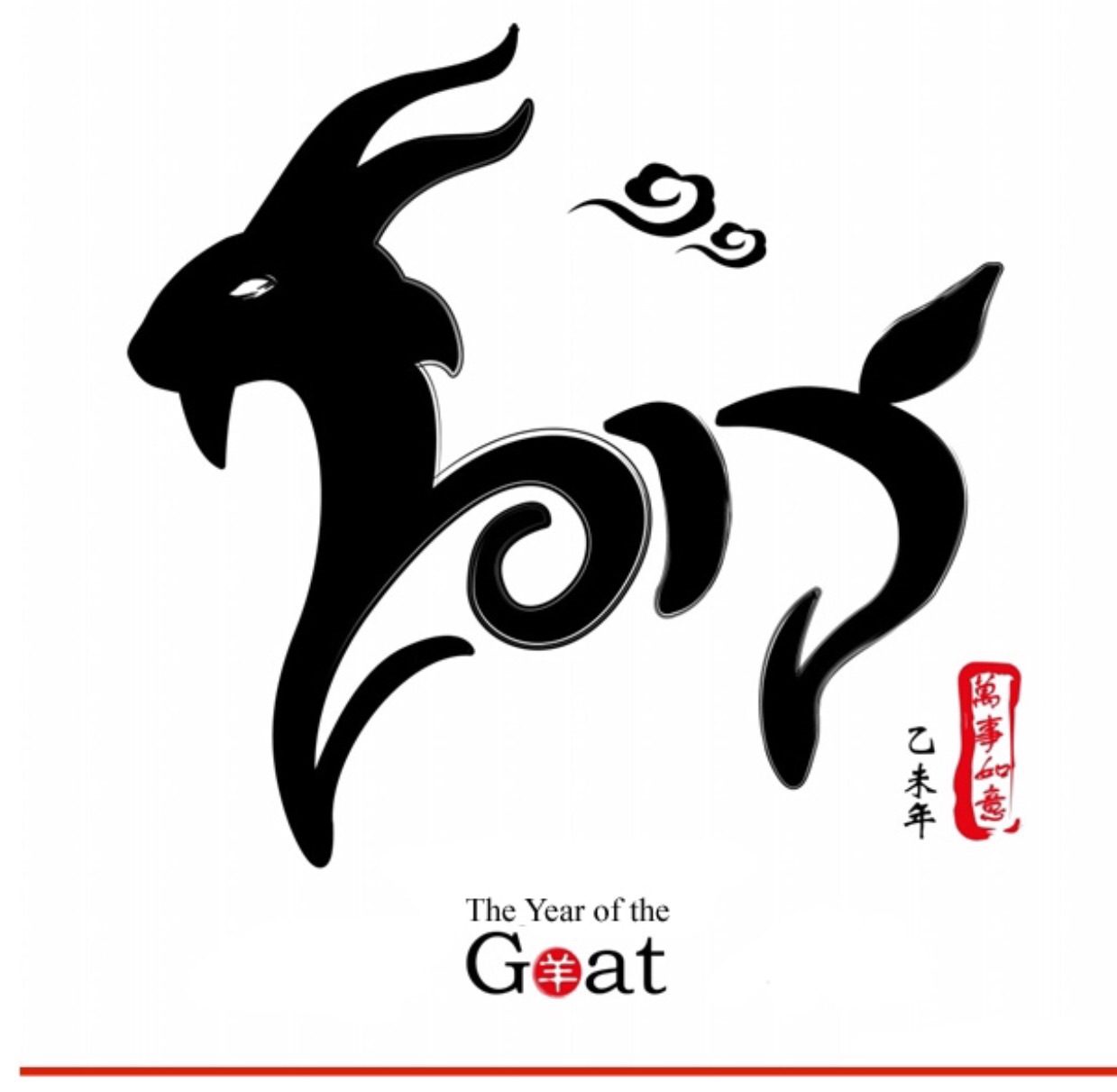