A great day out in the ‘campo’ writes Campbell Ferguson of this year’s ALC Health Sponsored Charity walk starting with a refreshing walk upriver from Benahavis, through the bordering pine woods. 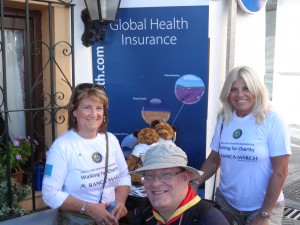 It’s so lovely to walk in the warmth with no bogs or mud underfoot. Turning left at the reservoir dam and leaving the ‘easy 1’s behind, we started to climb, soon coming out of the trees in the valley onto the open countryside. Then we started to realise how warm the day was going to be, excellent for mid-October. Thankfully we would be back in the ‘pueblo’ before the real heat developed.
We passed along stony tracks to the heights, with only one detour, stopping upon occasions for the few stragglers to catch up. We really were an evenly matched group. From the top we descended a stony, pebble strewn path down towards the trees and the reservoir. A few slips and slides saw us walking along the water’s edge, admiring the geese and lined up along the barrier for the group photo. A gentle stroll along the road back to the village and the steep climb up to the square and we were there!
Welcome drinks were ordered; most refreshing foot massages partaken; and excellent traditional Spanish meal devoured, all in the gentle breezy sunshine. Good company, well organised walk and meal, so an excellent day. Congratulations to all involved and especially to the sponsors and massagers who made the day doubly satisfying.

Meeting our clients in person is something that we don’t get a chance to do too often, but that changed when three of ALC Health’s directors met with popular tenor, Stephen Lloyd-Morgan during a brief visit to Marbella where our European Office is centred.

Often referred to as “Marbella’s favourite tenor”, “without doubt the best tenor on the coast” (Costa del Sol) and is “one of the finest discoveries the Costa has ever seen”. Stephen is a professionally trained singer and actor who is in great demand throughout Europe. 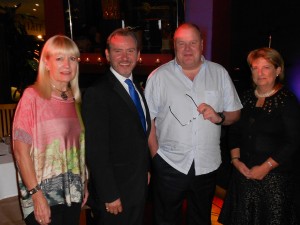 As part of the highly popular trio ‘Encore‘, Stephen along with his two fellow tenors entertained an enthusiastic crowd with a wide ranging repertoire of popular classical and modern hits.

ALC Health’s Lauren Kingston has achieved a fantastic 8th place in the Mountain & Moorland Ridden Fell/Dales Pony of the Year competition at this year’s Horse of the Year competition at the NEC in Birmingham which show cases some of Britain’s finest native breeds. Texting back to the office this morning after her amazing performance, Lauren commented,“We were 8th.. He was amazing.. I’m so proud of him!!”.

An amazing result for Lauren and her horse and very well deserved. Next year………. 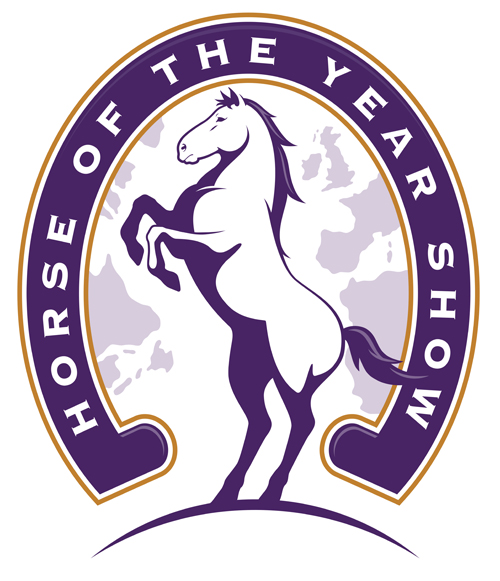 The Horse of Year Show is without doubt one of the great equine events of the year which brings together the very best riders from around the world.

This year on 9th October, ALC Health’s Lauren Kingston will be riding in the NPS/Baileys Horse Feeds Mountain & Moorland Ridden Fell/Dales Pony of the Year competition which show cases some of Britain’s finest native breeds.

This is a highly contested class and Lauren has worked incredibly hard to get through to this prestigious event which is being held at NEC arena near Birmingham.

Everyone at ALC Health wishes Lauren the very best and we’re keeping our fingers crossed for a winning round.

Countries have until 25 October 2013 to implement the European Union Health Directive, which officially comes into force on 1 October. The Directive aims to clarify citizens’ rights to seek treatment in any European Economic Area (EEA) country writes expathealth.org

Under the Directive, British expat workers who are still considered residents of the UK will be eligible for medical treatment in any EEA country they choose, under certain conditions.

The Directive isn’t introducing new patient rights, rather it seeks to clarify the current ones, and provide a framework for cross-border healthcare. The rules under which patients can access care and what treatment they are entitled too will also be covered by the Directive.

As well as overseas workers, the rules also apply to holiday-makers and people on short business trips. However, if an expat leaves the UK to live permanently in another EEA country, they are not covered under the Directive. Read More >

I board the plane, I open up my iPad and I start reading a book. Fifteen minutes later the crew tells us to turn off all electronic devices. So I stop reading. But then I’m bored and start flipping through Skymall, which is not the most productive use of time writes John Miller of the healthytravelblog.com

Twenty to thirty minutes later, we’re told we can turn on our devices again, and I return to reading, somewhat perturbed that I am forced to endure literarus interruptus. I know – first world problems, right? But we all know that flying can be inconvenient, and this is just another inconvenience.

So we’re well aware that Oktoberfest is known for its overabundance of beer and Bavarian sausages. And that’s it’s one of the rowdiest, most celebrated events in the world; almost six million people travel to Munich each year for the main celebration, not to mention the millions of others who attend local events held concurrently in other countries writes the healthytravelblog.com

While a healthy Oktoberfest sounds more like a paradox than an attainable goal, it is possible to make some basic healthy choices and still have a great time, no matter where you’re celebrating.

For starters, you don’t have to avoid beer at all costs. As with most things in life, moderation is key. And when you follow this rule, you might actually reap some health benefits from a brewski or two. Read More >

GP surgeries in England will be open seven days a week and during out of office hours to ensure people can secure appointments which fit around their work and family life, British Prime Minister David Cameron announced today. Read more >