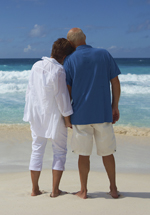 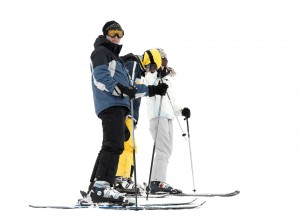 Buying winter sports travel insurance from ALC Health lets you ski or snowboard safe in the knowledge that you’re covered if you have a medical emergency. With full medical assistance, including you know you’re properly insured on and off the piste.

Get a FREE quote today at http://www.alctravel.eu/quote.htm